Medicinal cannabis is safe and effective

Medicinal cannabis is safe and effective in pain relief, and researchers are calling for the treatment to be properly established in our modern medical arsenal.
2018-04-02 Hospitals and Pharmacies Medical Story 8847 views Editor: Mohamed Atia 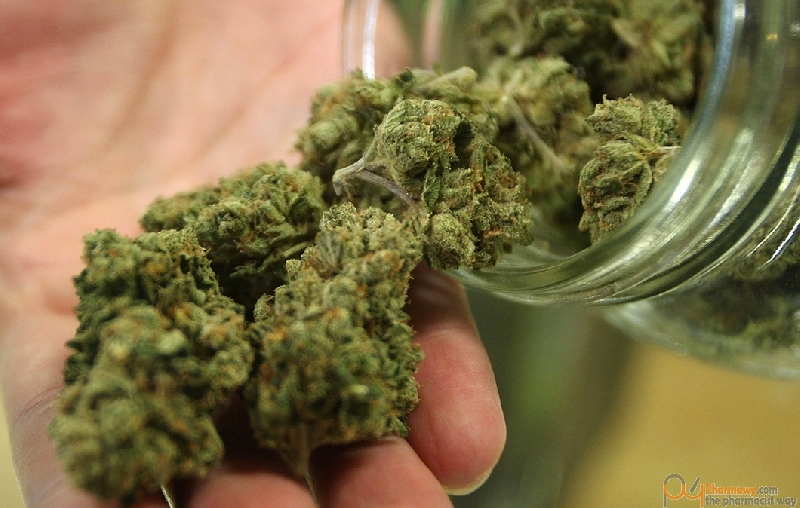 Medicinal cannabis is safe and effective in pain relief, and researchers are calling for the treatment to be properly established in our modern medical arsenal. A new special issue of the European Journal of Internal Medicine provides a comprehensive overview of current evidence for the use of cannabis and derived products in medicine, and calls for more research to improve the evidence base for its use.

"We feel it is absolutely imperative to not only present the current state of affairs, but also propose the development of the scientific research program within the paradigm of evidence-based medicine," said Prof. Victor Novack, guest editor of the special issue and a professor at Ben-Gurion University of the Negev in Israel. "Our ultimate aim should be to scientifically establish the actual place of medical cannabis derived products in the modern medical arsenal."

Cannabis has been used for centuries in pain relief, as a sleep aid and for many other purposes, yet there is little evidence on its safety and effectiveness. This is in part due to relatively recent legal restrictions on its use, which have hampered research efforts and resulted in doctors having little to no understanding of its use.

However, there has been an explosion in the number of studies published since 2012. The new special issue provides two major studies on the use of cannabis in cancer patients and the elderly, as well as a comprehensive overview of the evidence, regulations, ethics and practical use. The authors and editors call for more research to improve the evidence base.

In a study led by Prof. Novack, a team of researchers from Israel analyzed data collected during the medicinal cannabis treatment of 2,970 cancer patients between 2015 and 2017. The two main problems patients were hoping to overcome were sleep problems and pain, and cannabis has been shown to be effective in alleviating both. 95.9 percent of the patients reported an improvement in their condition.

The same team also analyzed the effectiveness of medical cannabis in elderly patients who were being treated in 2015-2017 for a variety of issues, including pain and cancer. The researchers conclude in their paper: "Our study finds that the therapeutic use of cannabis is safe and efficacious in the elderly population. Cannabis use may decrease the use of other prescription medicines, including opioids. Gathering more evidence-based data, including data from double-blind randomized-controlled trials, in this special population is imperative."

In a review in the special issue, Prof. Donald Abrams at University of California San Francisco Ward in the US covers the recent review conducted by the National Academies of Sciences, Engineering and Medicine, The Health Effects of Cannabis and Cannabinoids. The report, which considered 10,000 scientific abstracts, "concluded that there was conclusive or substantial evidence that Cannabis or cannabinoids are effective for the treatment of pain in adults; chemotherapy-induced nausea and vomiting and spasticity associated with multiple sclerosis."

Yet the report also highlighted the barriers to research in the US, which may explain the lack of strong evidence for the therapeutic use of cannabis. This dearth of research has also led to numerous ethical issues in prescribing cannabis, not least because many doctors do not understand the treatment enough to advise dosage and use. An article by researchers at the University of British Columbia, Canada and International Cannabis and Cannabinoids Institute, Prague, Czech Republic provides practical guidance for doctors, with data on cannabis pharmacology.

"This Medical Cannabis special issue covers everything you wanted to know about medical cannabis," said Prof. Novack. "We hope that it will provide physicians with a contemporary summary of different aspects related to the medical cannabis and guide the choice of an appropriate for the indications where the evidence is sufficient to initiate the treatment. We also hope the articles will facilitate the conversation on the future of medical cannabis research and its accommodation into mainstream medicine."

alot of knowledge are waiting for you
Powered by Mohamed Atia